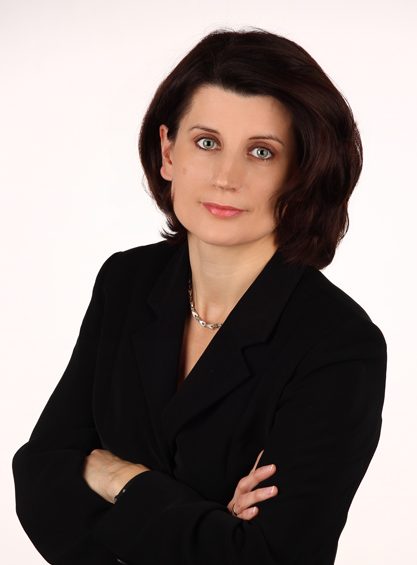 Agnieszka Łupińska specializes in competition and consumer protection law and in labour issues. In her current practice, she deals with the legal aspects of trade and distribution, in particular, drafting and giving opinions on contracts and representing clients in disputes. She has significant experience in drafting legal documents in the field of labour law and in advising employers on how to conduct a lawful personnel policy.

In her career to date, Agnieszka has developed expertise in:

She previously worked with the law firm Gide Loyrette Nouel (1997-2007), and since 2008 has been operating as part of the Łupińska & Łupiński Legal Advisers, transformed in 2014 into LLRP Łupińscy & Partners Law Firm.

You can find out more about which cookies we are using or switch them off in settings.

This website uses cookies so that we can provide you with the best user experience possible. Cookie information is stored in your browser and performs functions such as recognising you when you return to our website and helping our team to understand which sections of the website you find most interesting and useful.

Strictly Necessary Cookie should be enabled at all times so that we can save your preferences for cookie settings.

If you disable this cookie, we will not be able to save your preferences. This means that every time you visit this website you will need to enable or disable cookies again.